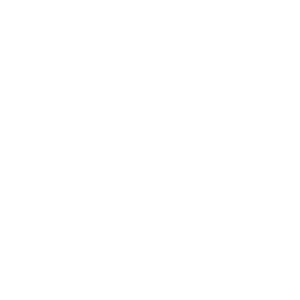 Alabama has a deep and rich musical heritage that has given the world impeccable vocalists, instrumentalists, and composers whom were and still are very influential in the music industry. Alabama’s musical legacy is rooted in traditional folk and spiritual music which was introduced to this nation by way of enslaved Africans through European immigration.

Learn More about the AMA's

The AMA’s are about who the listeners deem worthy. If you know an artist, or group that has put in a year of serious work, click the button below to nominate them for an AMA. 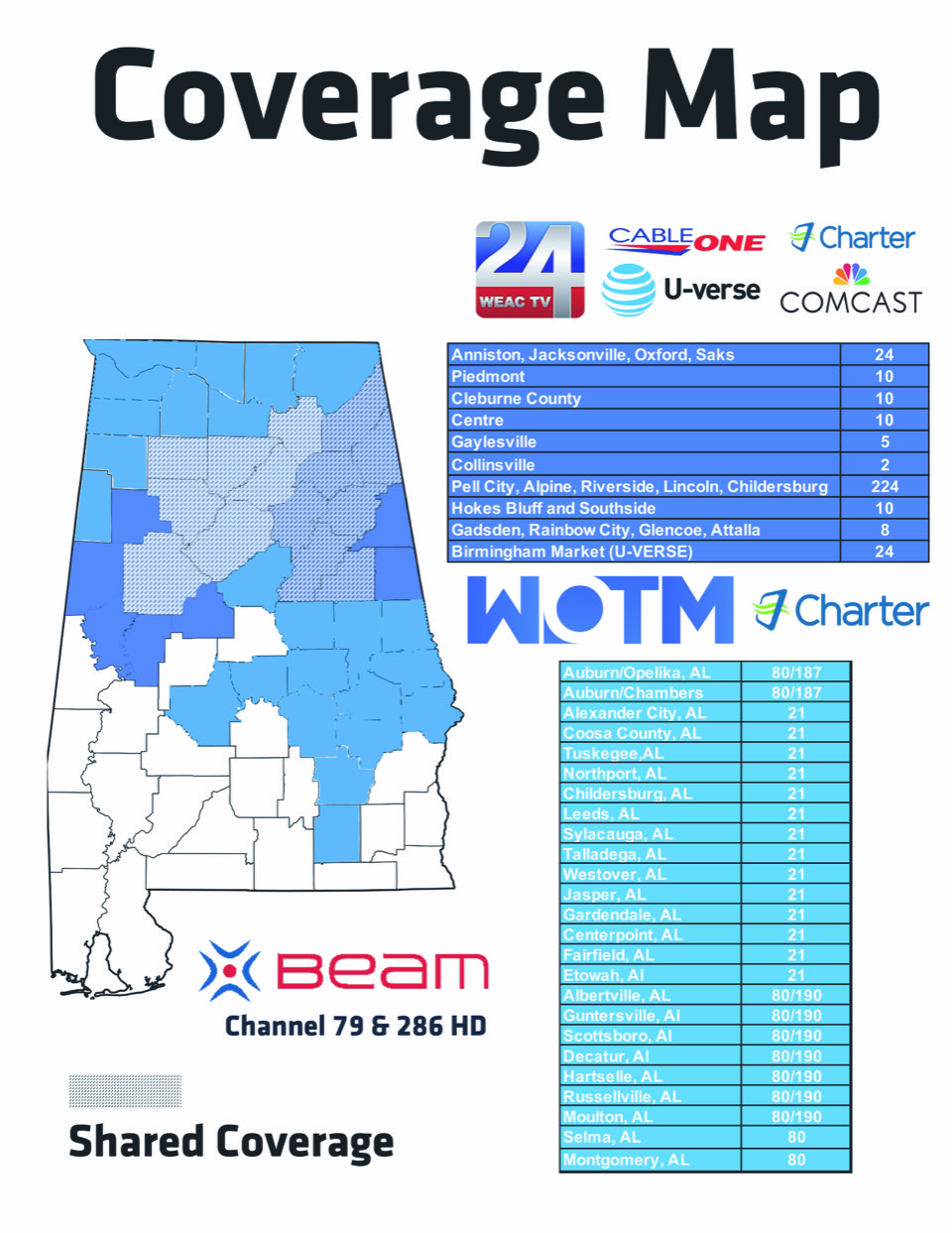 The AMA website is still evolving. Like everyone else, we’ve been dealing with the pressures placed on business by the COVID-19 pandemic. But, we’re still pushing. That being said, updates and new information will be coming often. So check back for the latest so you’re ready for the 2022 AMA Show.

The health and safety of our participants and honorees are always our top priority. We know that many of you have been anticipating this time of celebration and participation. As you know coronavirus (COVID-19) continues to affect a growing number of people in the U.S. and around the world.

On behalf of the Alabama Music Awards we would like to thank you for your support. Unfortunately, because we are in unprecedented times we are having to shift to a new normal. Keeping in line with physical distancing (social distancing) we are moving the award show. We are excited about how we will celebrate our ability to gather and the life, history, and influence of music on the State of Alabama.

Thank you in advance for your understanding and support throughout the years and this time. Keep safe and see you next year. 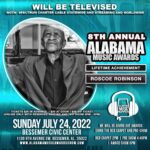 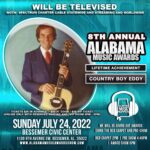 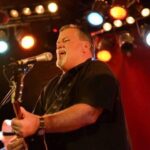 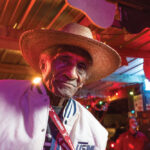 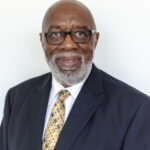 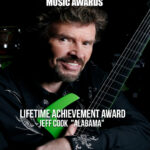 For the latest information on the AMA Show, Visit our Press Room

Hot off the Press

AMAs owner and founder of Zeus, Zyoos & zoos Entertainment LLC, Jermaine “Zeus”
Garrett has over 40 years of experience in the music industry and is the former
manager of Dem Freshman and the well known singing group Black N MYLD, who
received the key to the city of Fairfield, Alabama.