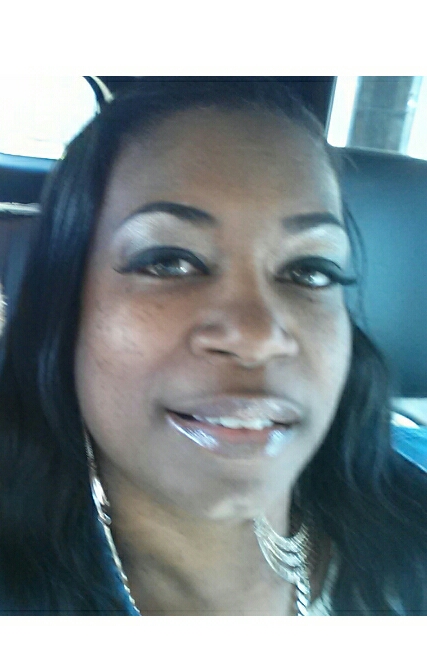 As a well known entrepreneur, Theresa Strachan now currently residing in Birmingham AL. She is the CEO/founder of Dare 2 Care Inc and By Any Means Ent LLC, ex club owner, booking agent, concert promoter, promoter rep, manager let’s just say she’s the woman that wears many hats. At a very young age she was focused and knew exactly what she wanted in life. The dream was to one day take over the music industry while helping the less fortunate. At the age of 22 Theresa became one of the original dancers for the rap group 2 Live Crew from Miami, FL from there the rest is history. From dancing with Tony Toni Tone’ to working for Al Haymon. Theresa obtained a Degree as a Paralegal from Troy State University in Dothan AL as well as a degree in Criminal Justice from Lawson State Community College in Birmingham AL.

As a booking agent, manager, promoter and promoter rep Theresa operates under By Any Means Entertainment, artist management as well as producing many high end concerts over the past 30 years. She’s brought many major artists and celebrities to AL, FL, MS, SC, NC, TN, KY, LA and GA. Which included but not limited to international artists like Young Jeezy, Future, Gucci Mane, Chris Brown, DJ Khalid, TI, Plies, Yo Gotti, Lil Wayne, Rick Ross, 2 Chainz , Master P, Hot Boys, 50 Cents, Frankie Beverly and Maze, Nicki Minaj, Missy Elliot, Kodak Black, Black Youngsta, and Omarion just to name a few. Theresa’s background and personal connection with the community makes her the perfect candidate to execute any plan or project that she set her mind to.

In 2015 she was awarded NonProfit of the year by the Kids Choice awards in Atlanta, GA. She was also won Lifetime Achievement Award by the Scottsdale Community.

As a business woman Theresa Strachan is relentless in perfecting her craft in concert bookings, promotion and representation. In her leisure time Theresa gives back to community by focusing on her non profit organization known as Dare 2 Car Inc. She host yearly event such as Back to school drives, and Christmas giveaways which intells bringing high profile personalities into rule areas and small towns.

Her most recent projects includes being an executive producer on several movies. The Messengers on Amazon Prime, Hulu and Vudu, The Stepdaddy and several films in preproduction. As well as Hustle and Show reality TV program. ( coming to a channel near you ).

Her greatest accomplishment to her was helping her 6 year old granddaughter Heaven start her own business Heaven’s Treasures LLC and becoming a child CEO entrepreneur.