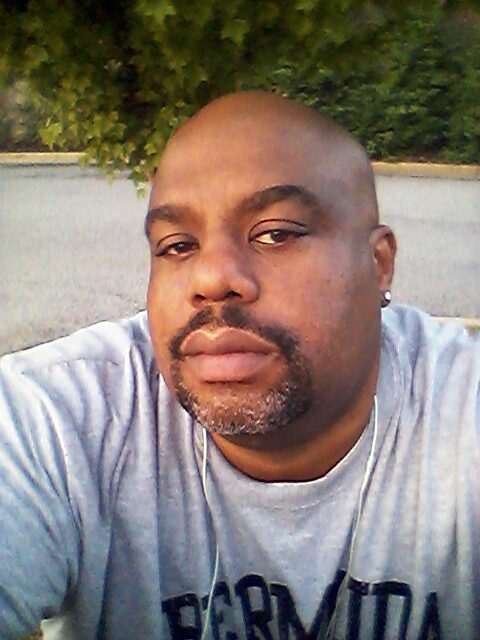 Shawn “Byrd” Martin is Staten Island born and Birmingham bred.  He currently hails from Birmingham, Alabama where he received his high school and post-secondary education.  His love for music began as early as elementary school where he began to DJ with life-long friends, Eric Carwell and Tim Todd.  That passion continued through high school with Dj mentor, Robert Wilson and Tim Smoot.  Upon completion of high school, he, Kenneth Reed ( K Manson), and Roger Waiters (Face) started a rap group and made their first recording under the Do Durdy Recording label entitled ( Cop Killer) Roger Waiters (Face), and ( Stright from the yard) Kenneth Reed ( K Manson).

Shortly thereafter, Roger Waiters (Face), who had given Shawn the nickname “Big Byrd”, was met with a tragic demise.  Grieving the loss, Byrd, began to move forward and started what is known today as Durdy Muzik Publishing & Productions along with 131NY Publishing. Shawn made a commitment that Durdy Muzik would salvage what the group had built and soon after began to study production from lifetime mentor James Bevelle, Milton Davis, Blake English and Rodney Robertson, who has continued to coach him on the ins and outs of sound recording and music production.

He is a lover of all genres of music, but specializes in Hip Hop, Rhythm and Blues, Gospel, Pop and some Rock.  Byrd is not only a producer but also an entertainer doing many performances. He is a well-known and sought-after music producer. And though his production beginnings are humble , his repertoire encompasses so much more.  Through Durdy Muzik Publishing, he specializes in creating custom recordings, television / radio advertisements, and theme songs.  He is no stranger to the grind.  Some of his greatest passions are working with up and coming as well as seasoned artists, cultivating unique sounds that will maximize their talents and abilities.  In addition, he pushes to expose any artists he is working with to the ins and outs of how to get their projects and careers moving forward.

His consulting branch of the business allows him to collaborate regularly with other professionals in music to ensure that artists are engaged with some of the best engineers, writers, arrangers, and vocalists.  This ensures that the creation process, from conception, to conclusion is done in excellence.  This also guarantees the delivery of a high quality, polished product.

Shawn has too many accolades to name but, just to mention a few, he has received the Dirty Thirty Award for Producer of the Year; Stellar Award Nominee for Song of the Year; he is a eight time Bill Board Charting producer; Independent Movie Score for “Peep this Entertainment” – Magic City; Bill Board Charting for hip-hop recording of “Sweet Home Alabama”; Several Cooking show theme songs; he produced a rendition of “Bloody Sunday” for the Cole Boyz in which the song was played by the late Congressman John Lewis at the White House; he remixed the theme songs; The Flintstones, The Jetsons, and The Looney Tunes for Nickelodeon; participated in the (Alabama Idol) Channel 6 American Idol spin off and produced the Artists Winner in R & B (Logan the Entertainment) and Hip Hop (Mr Beezy).  He was the original producer of the Song (Move B*tch) featuring Lil John, which was later redone by Ludacris as “Move”. Shawn has also produced a record where the late Pimp C, Bun B, Too Short, 8 Ball of 8 Ball and MJG and KB from the Ghetto Boys were featured together for the first time.  He has worked on production for Beyonce Knowels, Cheeta Girls, Gia Farwell and Sunshine Anderson to name a few and the list goes on.

Shawn “Byrd” Martin, a producer, writer, and publisher desires to continue growing his progressive company so that he will have the opportunity to find artists, help them to discover the ins and outs of the industry and leave a legacy for others who are also passionate about the art of creating and producing music that feeds the souls of people.