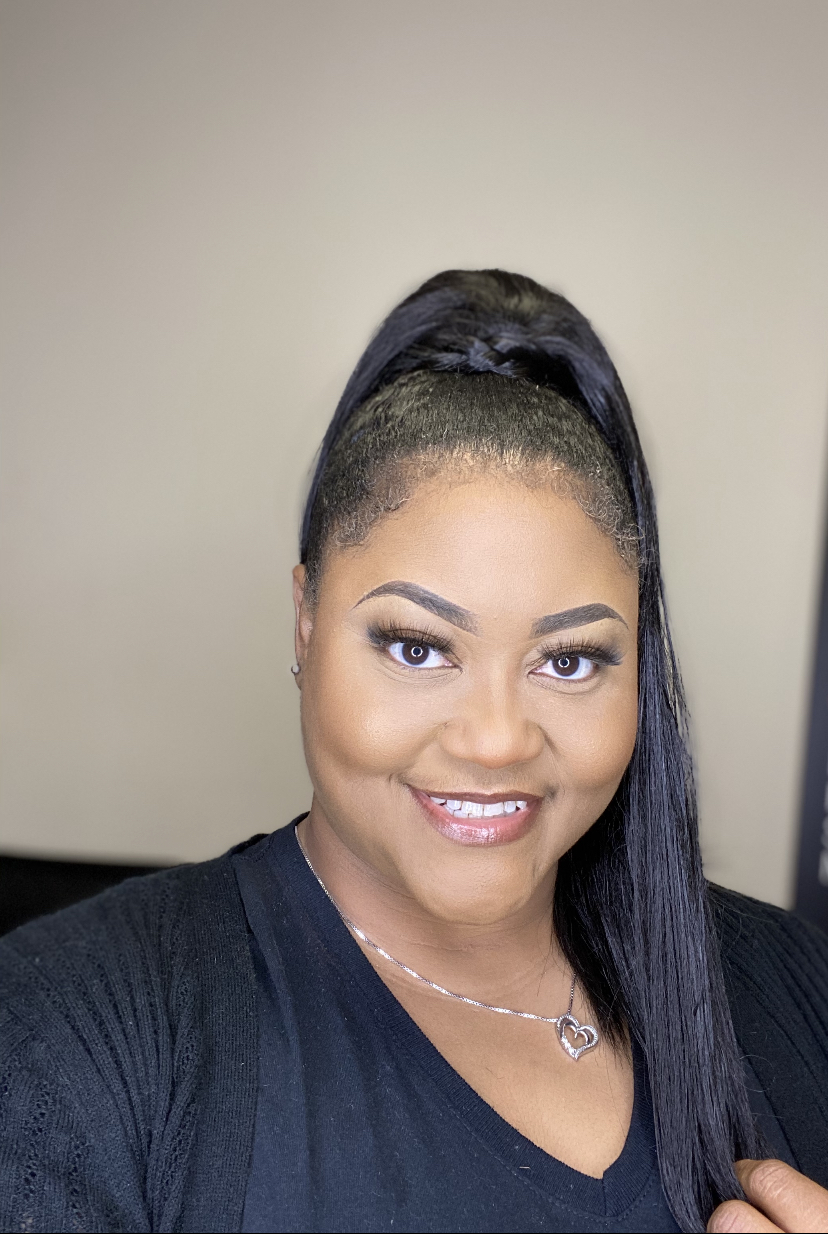 I began singing at the age of 10 and have performed under the leadership of Dr. Henry Panion for several years and along side various artist such is Ruben stuttered, Kelly Price and Be Be Winnans. I performed in Selma for the bloody Sunday 50th anniversary. I have also sang the National Atham for the Birmingham Barons in the years 2015 & 2016.

I’m an established voice actor who has done local and nationwide voice overs/Commercials for companies including Toyota, express urgent care, Scandinavian furniture, capital care and Cypress phone systems. Nikki was the former voice of traffic and weather for WAYE 1220.

I have done print modeling for companies that include Maybelline and Schaeffer Eye Center.
I currently model with iPUSH Magazine, Royal Couture, VDinx, The Walk In Closet, Trish M Boutique, Sista tu Sista, The Curvy Corner, Queens with Curves, Arched Fashions and LaTonya Duncan. I was voted Alabama Music Awards 2019 “BAMA Female Model of The Year”