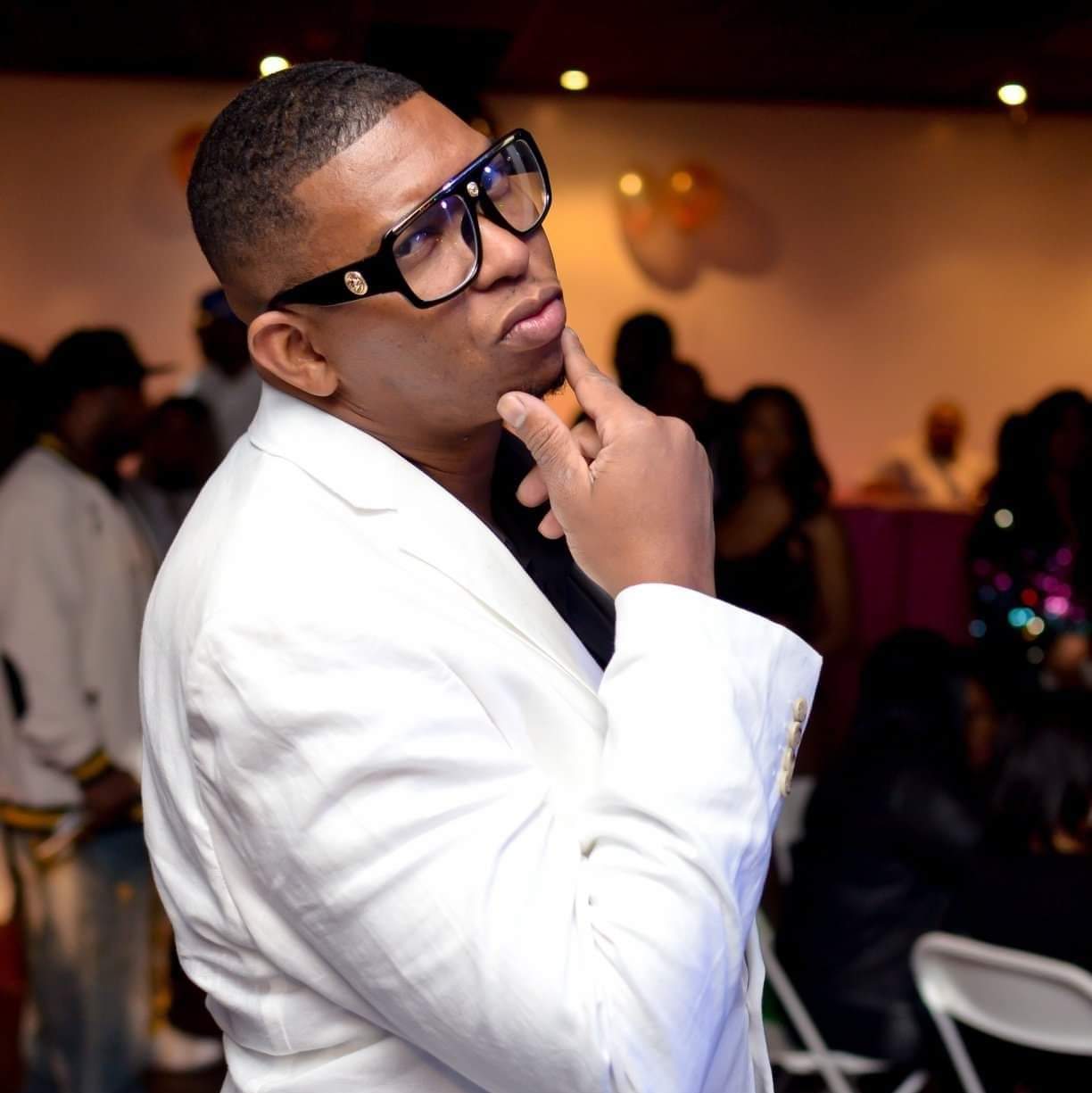 An Entertainer, MC, Promoter, Model, Actor, VIP Host and Entrepreneur. A celebrity whose touch is felt in many different realms of the entertainment industry.

Napalm discovered at an young age that he was destined to entertain. As early as elementary school, he began writing poetry, freestyling raps, and winning talent shows. Nominated by various Award Shows, Napalm has won awards for “Hustler Of The Year,” and “Most Livest Stage Performer”-(Maxximum Exposure Music Conference). And in 2019 he was presented “Bama Club Host Of The Year” from the Alabama Music Awards. Napalm’s hit single “Work That” from the “Uncanny” album, and him being a feature artist on the ALABAMA MASSACRE Cyphers (#6, #7, #8, #9 and #10), have helped establish him as a favorite radio and club artist. His hyped, exciting style of MCing and VIP hosting keeps him traveling around the country and abroad, from Florida to Mexico, Las Vegas to Alabama. Napalm’s energetic voice-overs can be heard all over the Southeast on various radio commercials and video productions. When you think of Napalm the bomb, you think of high explosive energy and entertainment.