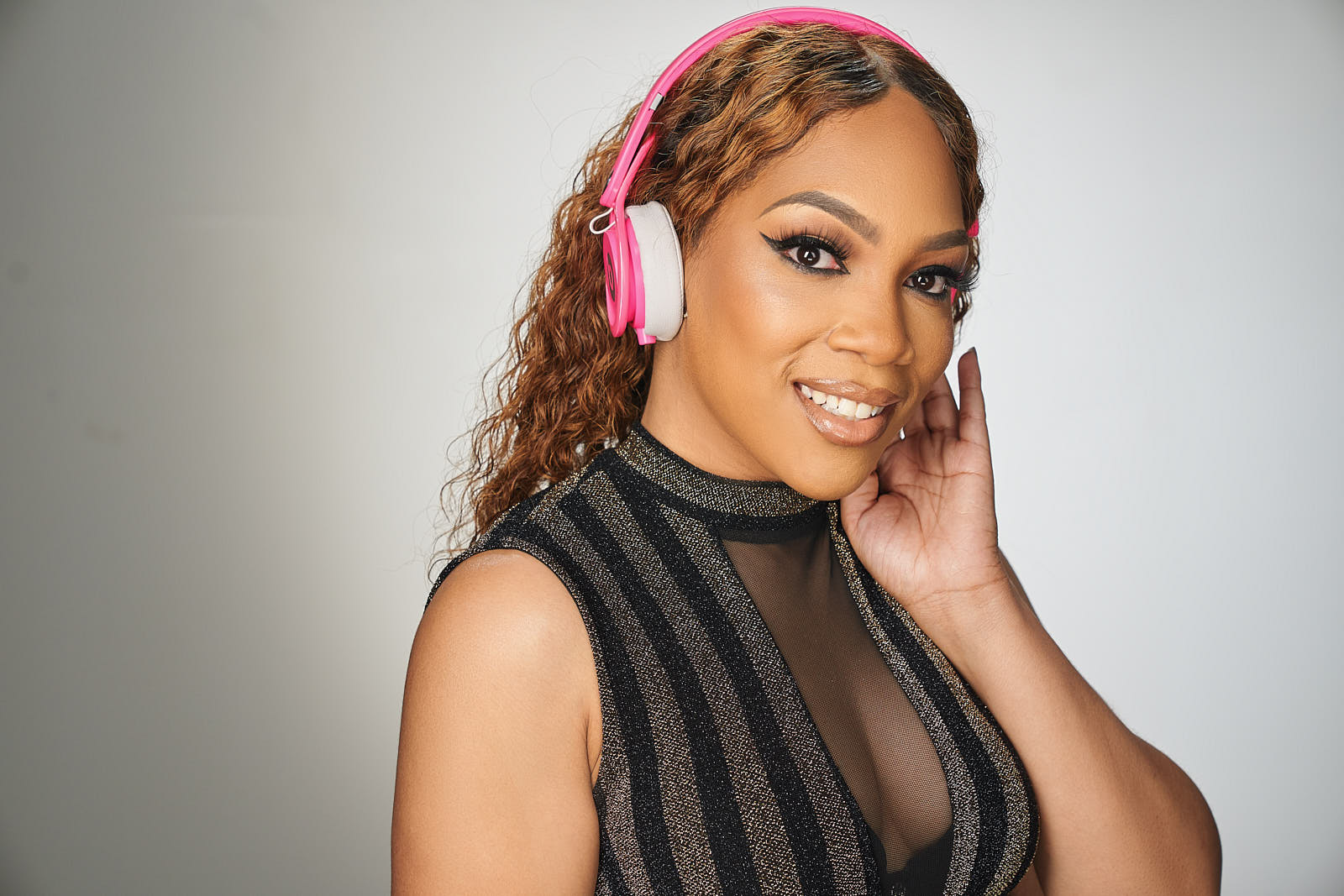 DjGorgeous inspiration comes from her love of music, her love for helping others, and she won’t stop; everyone has a calling and she knows that this is hers. She was born and raised in the “Magic City” Birmingham, Alabama; where music, rhythm and sound have always been instilled in her heart. She started her journey in high school as a part of 95.7 Jamz “95.7 EXPLORERS”, under the direction of the amazingly talented Corey White. It was with him that she learned the ins and outs of the radio industry. After graduating from high school the obvious next step was college. While attending Auburn University, her ultimate goal was to graduate with a degree in Communications, but her inner passion became urgency and she decided to start working on her craft regardless of colloquially accepted credentials. Becoming a Dj was the missing piece to the puzzle in her life. In 2005, she took lessons from Dj HardWork of Georgia, and on campus at Auburn University. In addition to that, during the earlier part of her career, she had the honor to intern for Richard LeGrande in Opelika, AL which was a great learning experience. Upon graduating from Auburn University she took a short hiatus and in 2010 an opportunity re-connected her with her passion and led the way. She has continued nonstop to practice on her skills, network, and build herself as a brand in music and entertainment. She recently put together a strong and beautiful promotional team whom goes by the name of “WyneFyneDivas”. This is a Passion and being a DJ, inspiring, and uplifting people is her passion. And with a question, she wouldn’t trade it for the world!