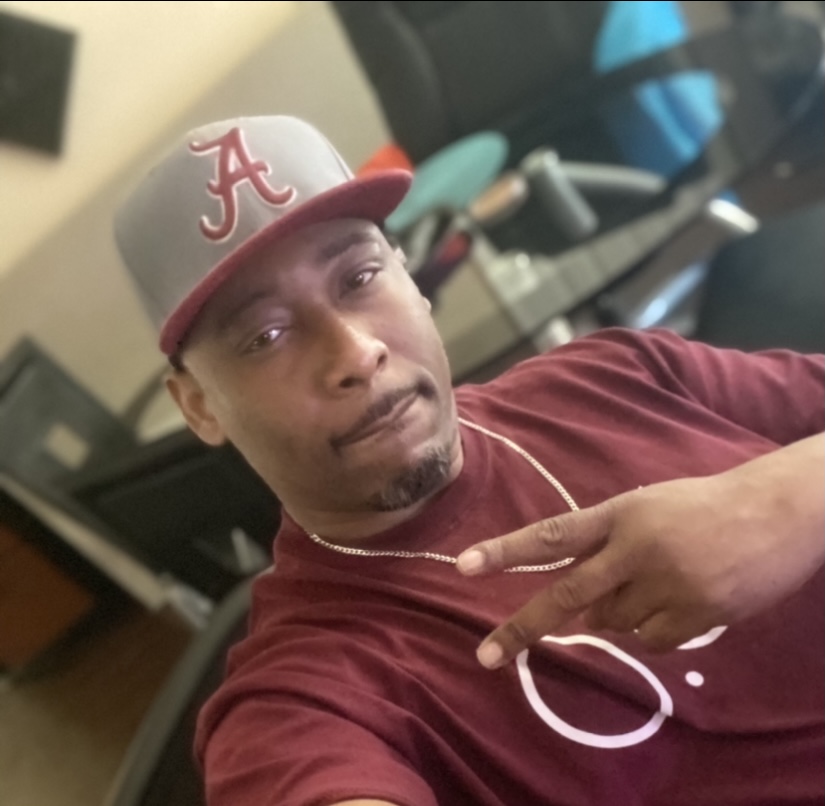 Considered by many to be Alabama’s greatest most influential producer, Cano Cain Classic (T.D. Spruill) born in Birmingham, Alabama but spent most summers growing up in Chicago, Illinois A pioneer in hip-hop and of his own style of the sound, dubbed addictive and dope, thus the name Cain became renown. During the 90’s Cano interned at H&H productions under Clinton Harris, Sr. an executive from Motown Records and gained further engineering experience under his guidance.

His very early productions, a multifaceted mix of diverse sounds, West, Midwest, East and Gulf Coast beats with a surplus of R&B and an Jazz Interest created the Loveshooter Lounge, powerful jazz like melodies and beautiful harmonies with Glennwood Urbz celebrating poetry creating an extraordinary poignant record focusing on the African American community communicating with one another in a positive and peaceful way.

Being around during the birth of Alabama hip-hop during the early 1990s, Cano found himself producing for the music industry’s biggest stars namely R.O.A. G 4 Life signature song “Giggiddybang”. With much respect, Cano went in to produce for the iconic No Limit Artists such as Fiend, Young Bleed, Mr.Magic, Skull Duggery to name a few. As an Honorary member of Beats By The Pound Cano produced along side Mo B Dick, Odell, KLC and Craig B, Cash Money artist B.G., The Last Mr Bigg, Xay Capisce, LightSkin Keisha to remixing posthumously on behalf of Interscope for 2Pac Loyal To The Game album.

Following touring and record success with No Limit and Tommy Boy records, Cano created Troubleshooter Muzik, a collective collaboration of humble talents and solution focused music, released “Listen Man”, a classic musical mindset shift with different artists showcasing a diversity of music. “When it comes to survival of the fittest Cano-Cain is the final answer. He’s hands-down the best producer in the state of Alabama and arguably one of the best in the South. He’s Versatile, Converting From Producer To Artist With Ease. Literally Having Thousands Of Tracks At His Finger Tips, Cano Is No Rookie.”

After returning from Canada, Cano began producing for Roy Jones Jr, heavyweight American Boxing champion, Bodyhead Records and produced the international success “U Know My Kind”.  “Has any song before ever had former Cash Money and No Limit rappers featured at the same time? The Cano Cain produced “U Know My Kind” pulls off this seemingly impossible feat, as B.G. shares mic duties with Magic and Jones.”www.rapreviews.com – Rap Reviews

“Cano is a beast and the best in the City”

Cano is currently helping our community overcome challenges giving back with financial education and business support through higher lever capabilities and virtue of the arts at www.MyOfficeInTheStreets.com

Honorary Member Of Beats By The Pound/The Medicine Men 2000