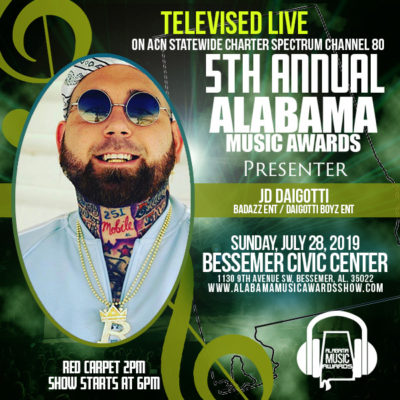 JD Daigotti is one of the hottest rappers in the Alabama scene. He’s the kind of artist who puts his entire life into his music. Born in Mobile, Alabama, nothing ever came easy for JD. Growing up poor, he began freestyling as a way to cope with the daily struggle to survive. Family drama, anxiety, money worries, JD used all these feelings to fuel his passion for making music. It started out small, performing for friends, family, just anyone who was willing to listen. But after the birth of his son, JD Daigotti started to see rap music as something more- a path out of poverty and a way of providing a better life for his family.  With his new found confidence and devotion, JD started to see his star rising quickly in the local scene. He continued pouring his life into his raps, which led to a string of successful songs including “Turn To The Drugs” and “Juice Juice” which received rave reviews.

JD Daigotti’s years of hard work started to truly pay off in 2018 when he was signed to Bad Azz Music Syndicate. Never one to miss an opportunity, JD followed this success with the release of his biggest song to date which features Boosie BadAzz himself called  “Big Dreams” off of his new allbum “Guitars In The Traphouse”. 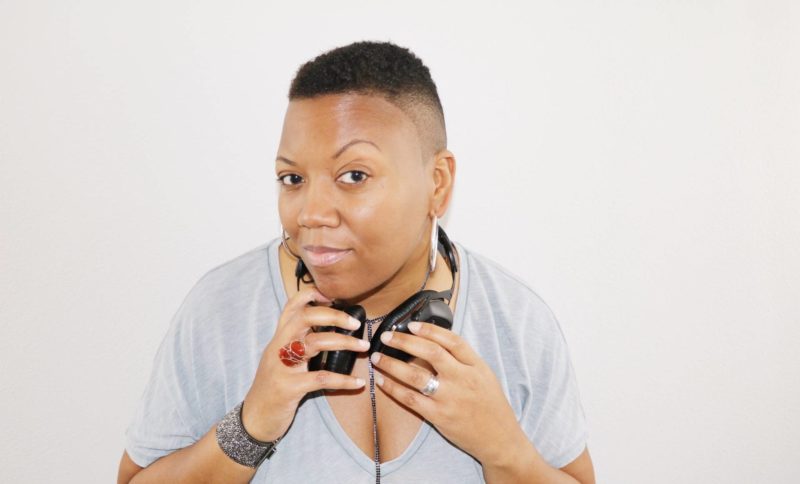 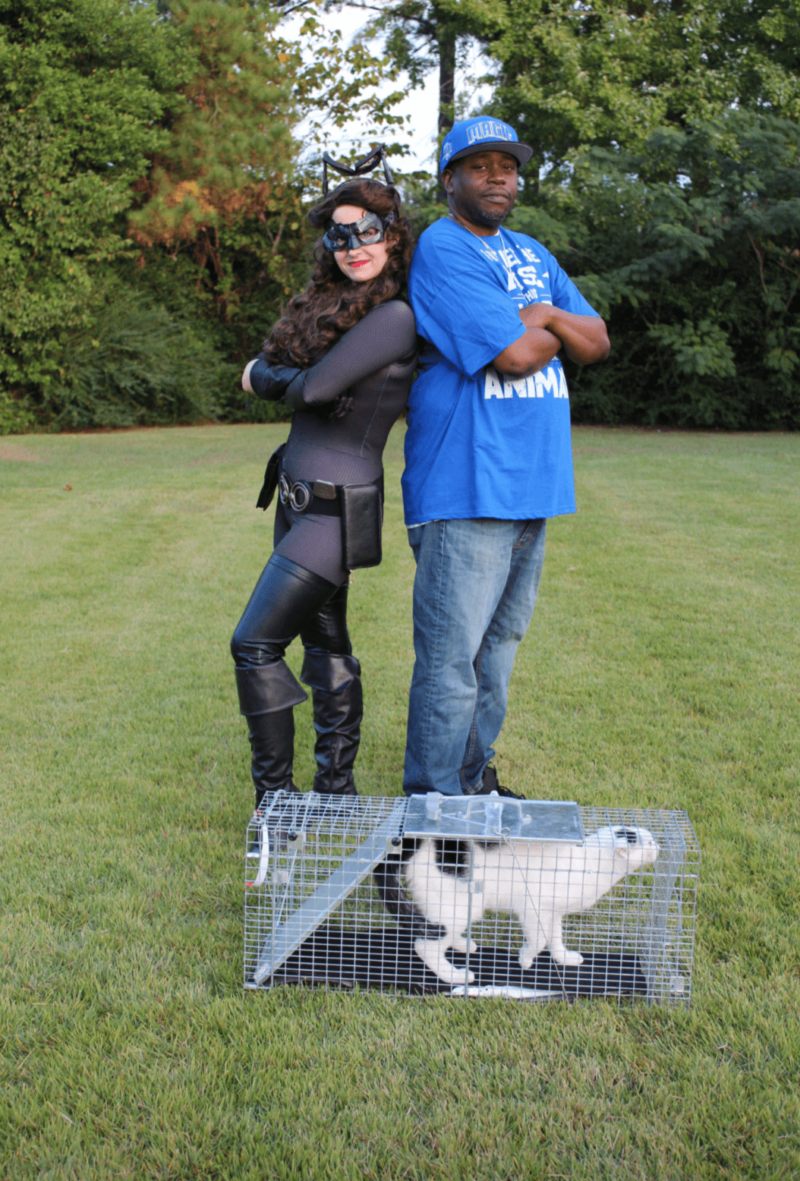 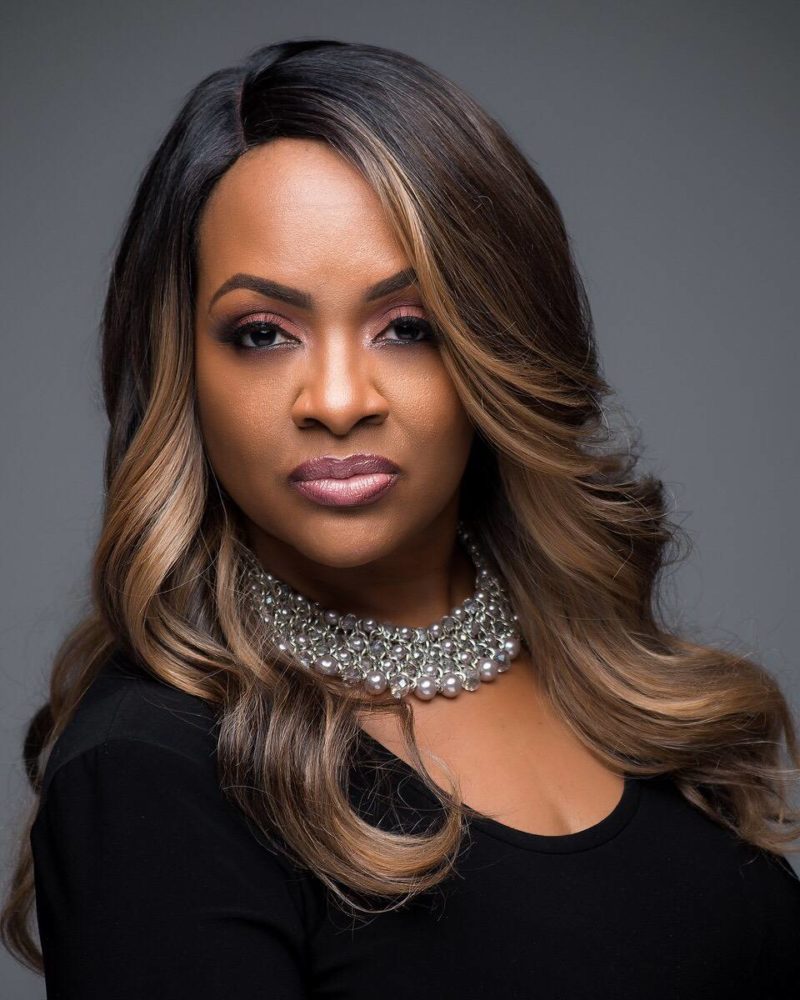