Alabama has a deep and rich musical heritage that has given the world impeccable vocalists, instrumentalists, and composers who were and still are very influential in the music industry. Alabama’s musical legacy is rooted in traditional folk and spiritual music which was introduced to this nation by way of enslaved Africans through European immigration. 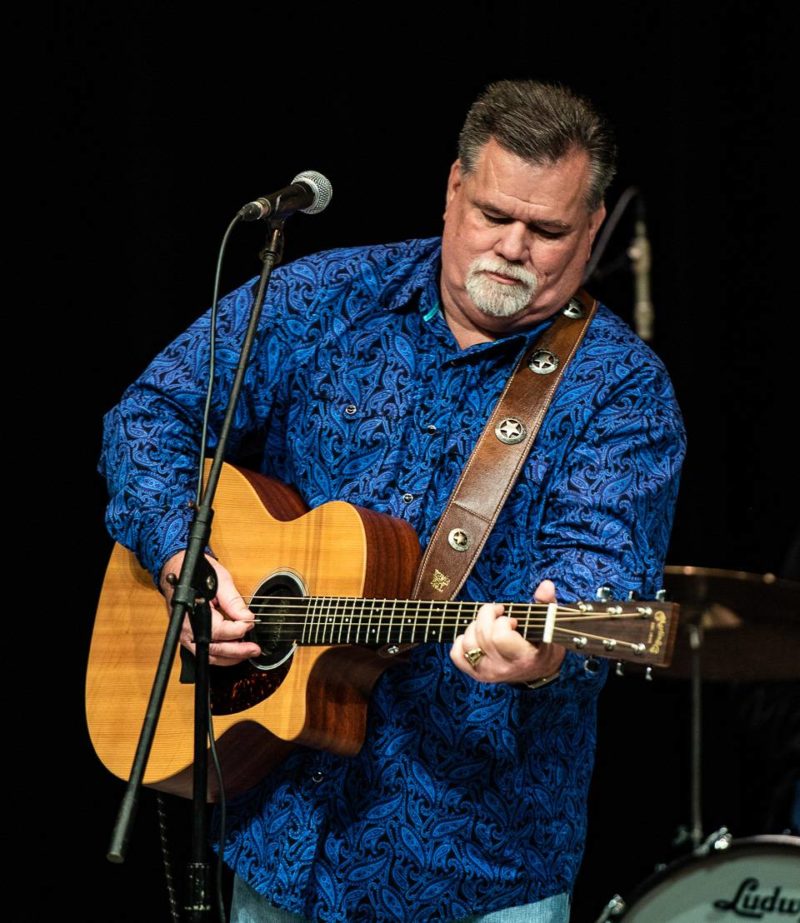 In the previous years, we have been blessed with presenters such as Aj Lindsey (A&R Def Jam/ Hustle Streetz Records), Bigg Jigg (Universal artist), Tony Brown (BME Presents/Universal Music Group), JD Daigotti (Badazz Ent/Daigotti Boyz Ent.), Robyn Charles (daughter of Ray Charles), Aubrey Francis (Xotic Brain), Ron Stewart (A&R of Atlantic Records), Eric Enew Newman (A&R of Capitol Records/Music Publishing), and Aaron “KC” Jones (Vice President of A&R for Cover Art Entertainment). Blues legends such As Dinah Washington, W.C. Handy, country music pioneer, Hank Williams Sr., and the father of Rock and Roll himself, Sam Phillips have all graced us with their presence! These are just a few of Alabama’s musical legends who have given the world some of the most creative and influential music!

Our Lifetime Achievement Award winners have been: Henry “Gips” Gipson in 2017, Dr Ken Randolph in 2018 and Shelley Stewart in 2019!

There is such a great history rooted in our state of Alabama! We are elated to continue the integrity of this history by providing a positive platform that will enhance networking opportunities and assist new and emerging artists as well as seasoned artists!

All proceeds from this event will be used to support events that will display and present local musicians throughout the year. It will not only be educational, but it will give our youth the inspiration, encouragement and the resources they need to embark on their own musical journey.